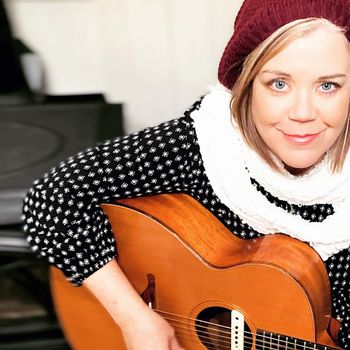 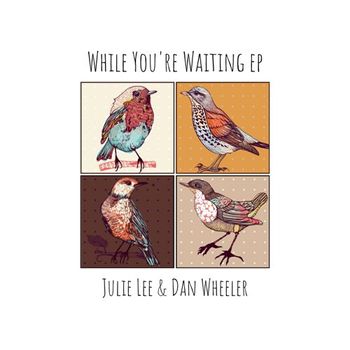 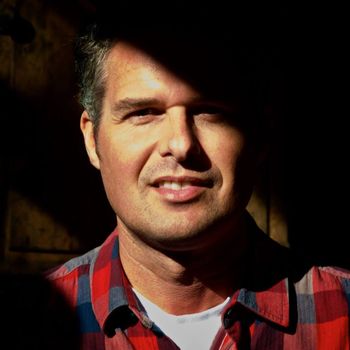 Julie Lee and Dan Wheeler originally met at Greenbelt Music Festival in the UK back in 2009. However. It was the somewhat recent move of Dan and his family from the UK to the US that ended up bringing the two songwriters together. They were both at Puckett's down in Leiper's Fork, TN, in 2018 for a songwriter's night when they realized their former UK connection. But the predestined collaboration really began when Wheeler invited Lee down for a co-write and a pint that resulted in their first song "Girl Without A Name".

Realizing the gift they'd been given, they went on to co-write several songs over the next two years including Long Lost Friend, Minor Chord, The Last Glow, & While You're Waiting. Just before the unforgettable spring of 2020, they began recording which has resulted in their new 5 song ep aptly titled..."While You're Waiting'.

“"As a vocalist, she's a powerhouse, owning a solid gold tremolo laced with attitude and blessed with range that she wields with style...a world-class singer." ”

“"Her soprano sounds conversational, even confidential, but it grabs the high notes and milks them dry. Her songwriting strikes a perfect balance between sharp details and universal resonance, confessional lyrics and singalong melodies, earnest spirituality and self-effacing humor." ”

““Julie Lee’s stunning gift for narrative songwriting seems without exception to be married to her obsessive fascination with musical texture and color. To hear one is to hear the other; her work listens... like an impression.” ” - - Aaron Roche